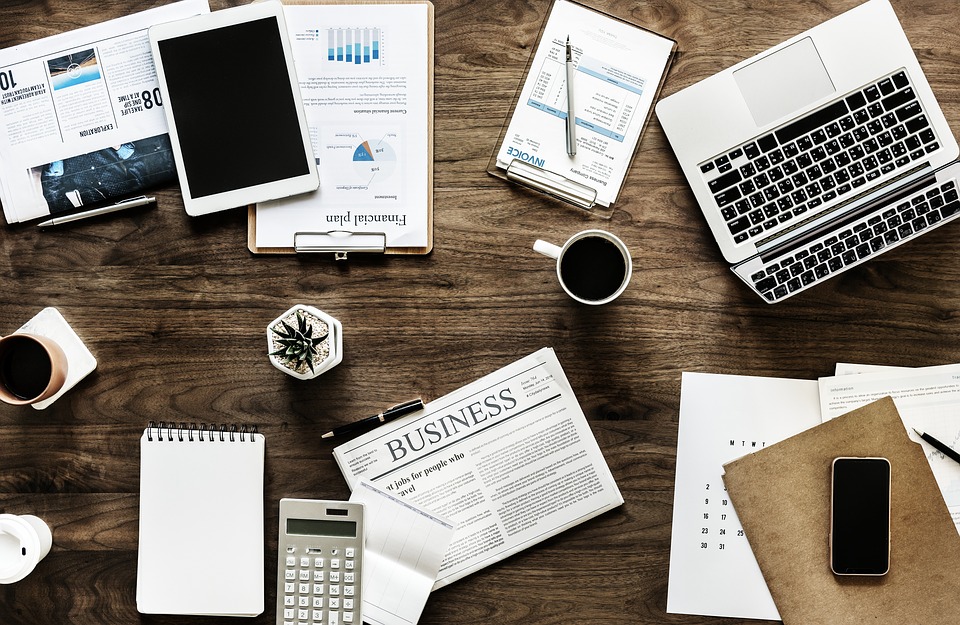 Some buyers to pay GST to ATO

The Australian Government has recently passed the Treasury Laws Amendment (2018 Measures No. 1) Bill 2018 (New Laws), which will make buyers of certain real property liable for paying GST on the purchase price.

The reason for the New Laws

Instead of targeting phoenixing developers, the New Laws will place additional risk on all parties to transactions involving New Residential Premises.

The obligation on the buyer to withhold for GST purposes is another complication to the property settlement process, which already includes the foreign resident capital gains withholding regime which came into effect on 1 July 2016.

Parties to New Residential Premises transactions will need to review their contracts and processes to ensure compliance with the New Laws.

The New Laws may resolve the ATO’s issues with collecting GST, but it is likely that the underlying problem of property developer phoenixing will remain. Other parties affected by this type of phoenixing, including contractors and suppliers of the developer, will remain exposed to this practice.