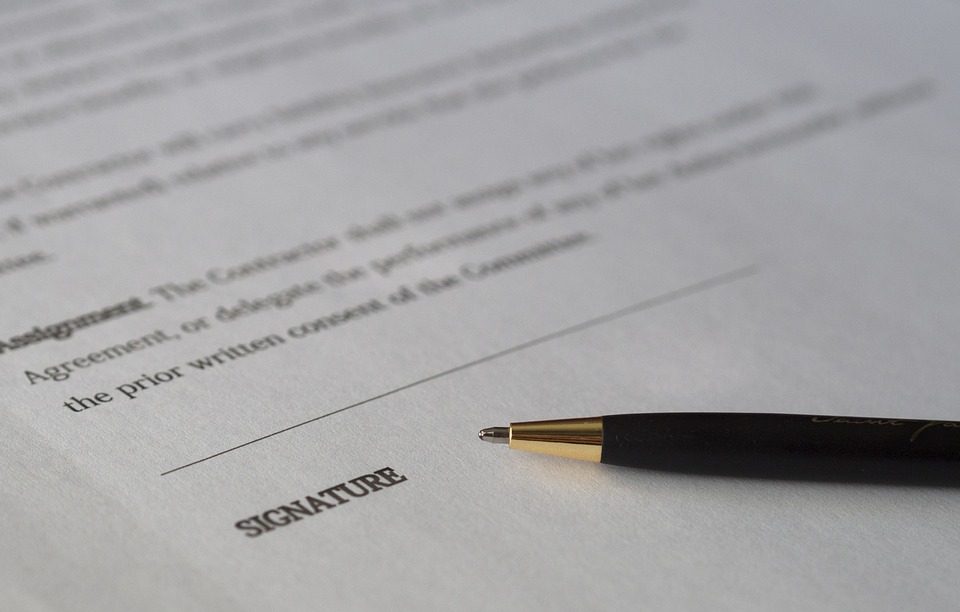 3. The primary judge found that an oral conversation occurred prior to the lease being signed in which:

(b) certain directors of Investments said the higher rental figure needed to go into the lease, but Sports Club would only be required to pay the higher amount if Sports Club merged with the Cronulla Sharks Leagues Club.

5. After the lease was signed, Sports Club proceeded to pay the lower amount of rent.

6. Sports Club did not merge with the Cronulla Sharks Leagues Club.

7. The managing agent of Investments issued various notices to Sports Club regarding shortfalls in the payment of rent, claiming that the higher rent had to be paid.

8. Sports Club continued to not pay the higher rental amount.

9. The managing agent of Investments issued a notice to Sports Club to terminate the lease.

10. The primary judge ordered that the lease be rectified to reflect the oral conversation between the directors of the parties so that Sports Club was only required to pay the lower rate of rent.

11. In the alternative, the primary judge also would have found in favour of Sports Club on the basis of promissory estoppel.
Issue before the Court of Appeal.

12. The issue was whether the lease could be rectified to reflect the oral conversation and whether Investments was estopped from requiring the higher rental be paid.

The Court of Appeal’s decision

13. The court held that the lease could not be rectified.

14. In order for rectification to be available, there must be a mistake in the document with respect to the words that are used or the legal effect of those words.

15. In this case, both parties knew that the higher rental amounts were inserted into the lease. The fact that there was a side arrangement in relation to the rent did not necessarily mean there was a mistake as to the words which were used in the lease or the legal effect of those words.

16. The court held that Investments was estopped from enforcing the higher rental rate.

(a) based on the representations made by Investments, Sports Club expected:

(i) to only be required to pay the higher rental rate if it merged with Cronulla Sharks Leagues Club; and

(ii) that Investments would not be free to withdraw from that position;

(b) Investments induced Sports Club to adopt that expectation;

(c) Sports Club entered the lease in reliance on that expectation;

(d) Investments knew or intended that Sports Club would rely on that expectation;

(e) Investments would cause detriment to Sports Club if that expectation was not fulfilled; and

(f) Investments failed to avoid that detriment by not fulfilling that expectation.

(a) pre-contractual negotiations can give rise to promissory estoppel;

(b) the entire agreement clause in the lease did not necessarily prevent promissory estoppel from arising;

(c) whether Sports Club relied on Investments’ representation is to be determined by fact and it is not presumed; and

(d) based on the evidence it was open to conclude that Sports Club relied on Investments’ representation before entering the lease.

This case highlights the need to include orally agreed terms in formal legal documentation to ensure that the terms have effect. Although in this case Sports Club ultimately succeeded, that only came after a lengthy and costly court battle.