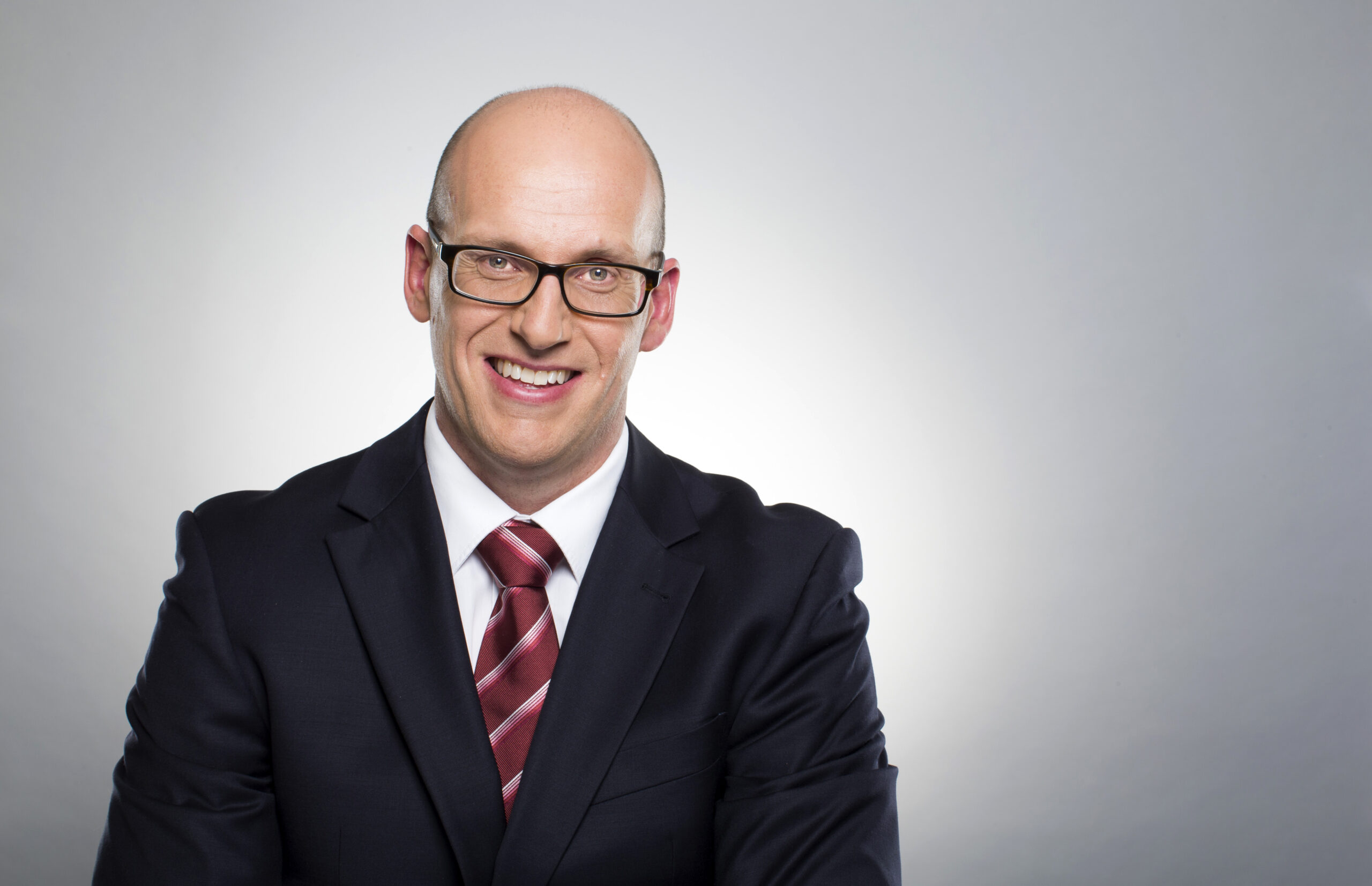 The case that changed me

Published on August 12, 2021 by Scott Dougall and Floyd Alexander-Hunt

Scott Dougall is a partner at Carroll & O’Dea Lawyers with a specialty in personal injury. With over 20 years’ experience, he is an accredited specialist in personal injury and represents clients in all jurisdictions including the Personal Injury Commission, District & Supreme Courts and the Administrative Appeals Tribunal. Dougall tells FLOYD ALEXANDER-HUNT about a successful claim that not only helped his client but potentially hundreds of other people.

The case was decided by the Court of Appeal at the end of January 2021. My client sustained an injury in 2004 while working as a disability support worker. She was punched in the face which resulted in dental injuries and an injury to her neck. The injury ultimately required her to have surgery in 2019.

Because she had not been receiving weekly benefits at the time of her surgery, when she subsequently became entitled to them, the rate at which she was paid was not fully indexed back to the date of the injury. Effectively her weekly payment was frozen in time, so she was living on a 2004 wage in 2021. This caused significant financial hardship for her and potentially hundreds of other people, if not more, within the workers compensation scheme.

The approach from the insurer was to say that indexation should only take place from the date that there were amendments to the workers compensation law in 2013. That always struck me as wrong.

The key point was that you had to be currently receiving weekly payments to be transitioned to a new rate of pay within the scheme. For those that were not currently receiving payments, such as my client, there was uncertainty about when the indexation of their payments would apply from.

In the first instance, we ran this argument for the Workers’ Compensation Commission and our argument was unsuccessful. We then lodged an appeal that was within the Workers’ Compensation Commission and that went to the presidential level. We were again unsuccessful with this matter. With IRO funding we were then able to take this matter to the Court of Appeal where we were successful.

I guess one of the points of interest in this decision is that it is relevant to potentially hundreds of people historically who have not had their payments correctly indexed. It is also relevant to people in the future who may not have been receiving weekly payments at the time of changes to the scheme but subsequently become entitled because of a need for surgery or a worsening of their condition. Their future payments should now be indexed historically back to the date when they first became incapacitated rather than from 2013.

I’ve always been really passionate about the rights of injured workers and in this particular case, I could see the very real financial hardship my client was experiencing. I really struggled to comprehend how this scheme which is designed to be beneficial could cause such an unsatisfactory outcome, leaving people living hand to mouth, week to week.

My whole career has been about working for injured workers. I’ve had a few matters go to the Court of Appeal and this one I was particularly pleased with because it has a fairly broad application and will benefit not only to my client but also more generally. It’s instances like this that drive your passion to be focused on doing the best you can for your clients and in someway trying to make a difference to their lives.