The Fidelity of the Bargain - Carroll & O'Dea Lawyers 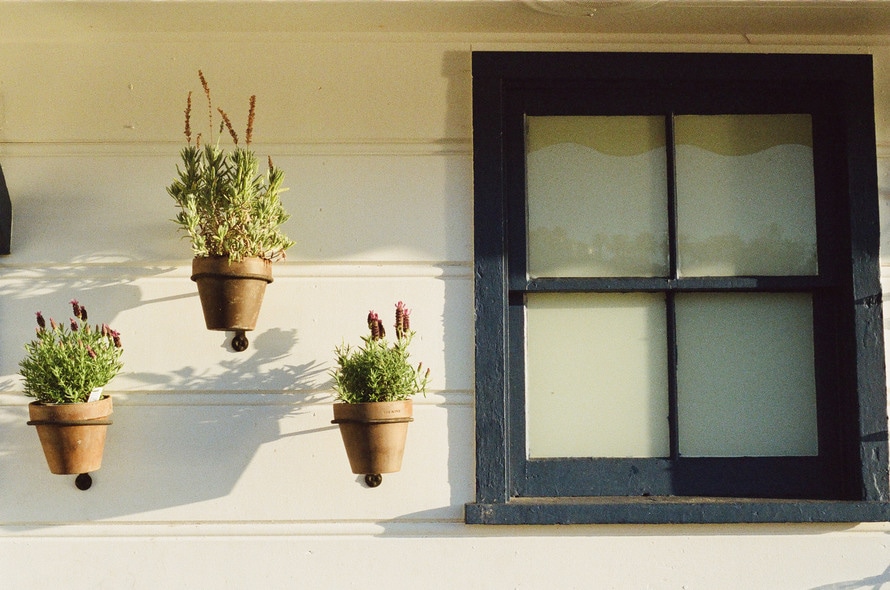 The Fidelity of the Bargain

Toga Pty Ltd v Perpetual Nominees Limited and CFS Managed Property Limited [2012] NSWADT 80
In this case, the parties disputed whether a year long rent free period should apply at the beginning of the option lease, as well as the initial lease.
The lease term was 10 years + 10 years.
The initial lease contained one year rent free. The option clause did not specify that the rent free was not to be included in the option lease.
The Tribunal found that there was no ambiguity and the rent free clause should be included in the option lease.
However…
The Tribunal accepted evidence of the original bargain, and found that the parties’ original intention was for the rent free to apply for the initial term only.
The Tribunal found that “in accordance with its loyalty to the fidelity of the bargain [the lessee] could agree for the deletion of [the rent free] from the option lease… but has chosen not to do so.” (at 114)
“The tribunal having reviewed all the evidence before it finds that the Applicant [lessee] is denying the respondent [lessor] the benefit of the bargain between them by refusing to pay the respondents the first twelve months of the annual rent… under the option lease.” (at 114)
“There is an implied term in leases for each party to uphold the fidelity of the bargain for the benefit of the other party.” (at Findings 6)
“[The lessee] is in breach of this implied term by not consenting to rectification of the sublease”. (at Findings 7)
The Lessee was ordered to pay the rent for the first year of the option lease.

This decision has been subject to an appeal which came to the same result but for different reasons.