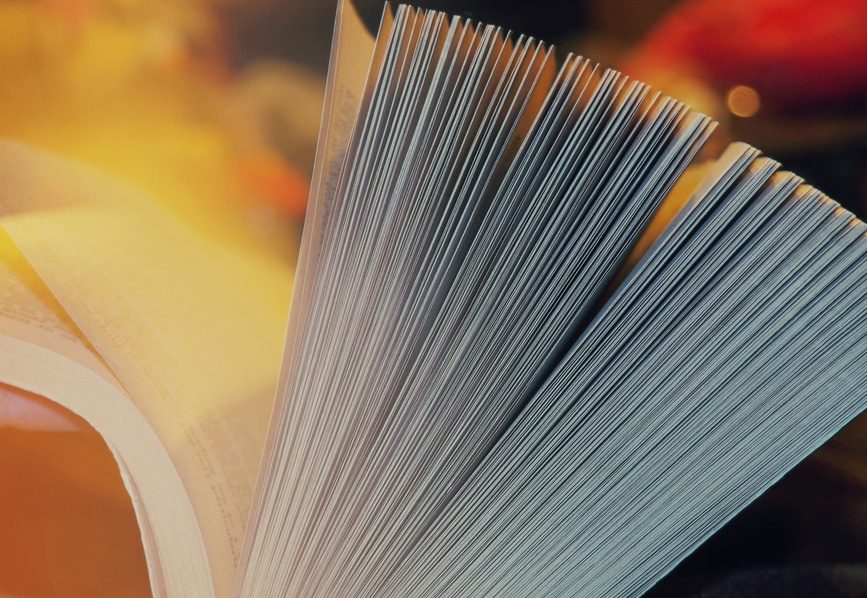 The National Employment Standard – The devil is in the detail!

A central feature of the national industrial relations system proposed by the Rudd Labor Government was the establishment of certain minimum employment standards applicable to all employers and employees within this national system. This feature is now found in Part 2-2 of Chapter 2 of the Fair Work Act 2009 (Cth) (“the FW Act”) and became operative on 1 January 2010, at the same time as the Government’s national system of industrial relations came into effect (with some minor exceptions in Western Australia).

The NES applies to most employers across the nation
If an employer is covered by the national system (and the overwhelming bulk of employers are) then that employer must comply with the minimum standards prescribed by the NES from 1 January 2010, whatever industrial relations rules and regulations, contracts or arrangements that employer has in place. And no exceptions or special rules for “small business” (however defined)!

The 10 NES
Here are the 10 subjects covered by the NES:

In this short piece, the details of the 10 NES cannot be provided or even summarised. But even if that could be done here, nevertheless every employer should check the content of all the NES (easily available on the Fair Work Australia website) against their own arrangements and, to be safe, get professional advice.

It is imperative to check the detail
Compliance with the NES is, generally speaking, not too hard for most employers– the standards are in many respects on a par with or even less than what many employers already provide. But there is “devil in the detail” that all employers need to get across, to avoid future problems. That is why it is so important NOW to check your arrangements before a problem arises much later on.
Here are some examples of the ‘devil in the detail’ – ie some new aspects that are now minimum standards but not that widespread in private sector workplaces.

“Cashing out” annual leave
Under the NES, an employee who is not covered by an award or an enterprise agreement (eg a managerial or professional employee) can now “cash out” his or her annual leave accrual provided that the employee has a written agreement with the employer for each occasion of “cash out” and the employee keeps a minimum balance of four weeks leave.

The right to request flexible working arrangements
Under the NES, any employee with the care of a child under school age, or a disabled child under 18, is entitled to request in writing from his or her employer flexible working arrangements. The employer must respond in writing within 21 days, with refusal only allowed where the employer provides “reasonable business grounds”.
These are a few of the details in the NES that are new minimum standards. Employers cannot be complacent about being ‘NES compliant’ – the comparisons have to be done, and inferior conditions corrected. Remember, the obligations apply from 1 January 2010.