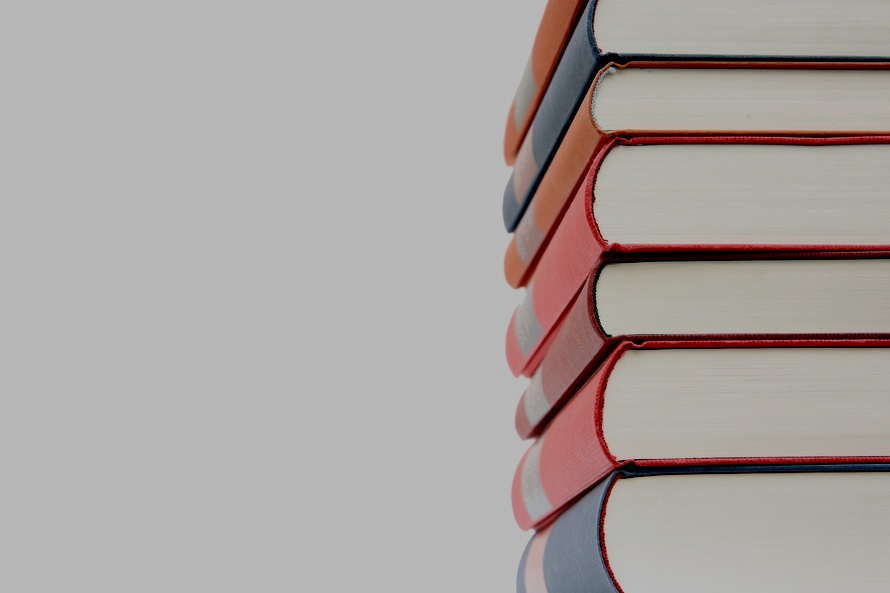 But are you ready? Upcoming Seminars will help you get ready .

As a result of political and legislative developments very recently, as from 1 January 2010 all private sector employers in Australia (apart from some in Western Australia) will be covered by the National industrial relations system under the Federal Government’s Fair Work Act 2009 (Cth) – the Federal Parliament and all States except Western Australia have now passed complementary referral legislation establishing the national system on and from 1 January 2010.

Only last week, the New South Wales Government ended the uncertainty about what would happen to private sector employers and employees in that State from 1 January, by passing the necessary legislation, bringing them into the national system.

This is a major development for Australia generally, but it has particular importance to not for profit entities in the States covered by the complementary legislation.

Up until now, the question of whether a not for profit body employing staff through a corporation was covered by the federal industrial relations system or not depended on whether the corporation was a “constitutional corporation” or a “national system employer” – which involved an analysis of the individual corporation’s operations and financial affairs to determine whether or not it “fitted” the High Court’s definition of a “trading” or “financial” corporation. Considerable uncertainty in this area has existed since the issue first came up under the previous WorkChoices legislation.

The legislative referral by the NSW Government now removes that uncertainty. It ensures that from 1 January 2010 all employers and employees in the not for profit sector will be covered by the national industrial relations system.

Under this legislation from 01 January 2010 it does not matter whether a non government employer is a trading or financial corporation, a partnership or a sole trader operating in NSW (or any other State except WA), the employer (and its employees) will be covered by the federal industrial relations system.

What does this mean for clients who, rightly or wrongly, have continued to operate under the state system since WorkChoices started?

From 01 January 2010 not for profit organisations will be covered by the Fair Work Act 2009, in all respects –which means being bound by the 10 national employment standards and modern awards. Except for some very rare cases, the State awards (or “NAPSAs”) covering a not for profit organisation prior to 1 January 2010 will cease to operate and new “modern awards” will take their place. In addition, all the other elements of the Fair Work Act will apply – including unfair dismissal rights, collective bargaining rules and procedures for making enterprise agreements.

Are you ready for the changeover?

It is important for those clients who may have believed that they were still covered by the state industrial legislation to urgently review their situation to ensure compliance with all the changes to take effect from 01 January 2010. This means becoming acquainted with the NES and determining what modern award or awards will replace your existing awards. Should you need assistance or advice on any of these matters please contact Peter Punch on 9291 7177 or Mick Sheils on 8226 7338, or any member of our Employment and Industrial Relations team.

To help you get ready, we will be holding free seminars for all our NFP clients here at our CBD office in February. You have a choice of 2 dates and times.

If would like to book a spot at either of these seminars, can you please email amanion@codea.com.au to reserve your spot.

You are welcome to bring others from your organisation and please inform Alex if you plan to do so.