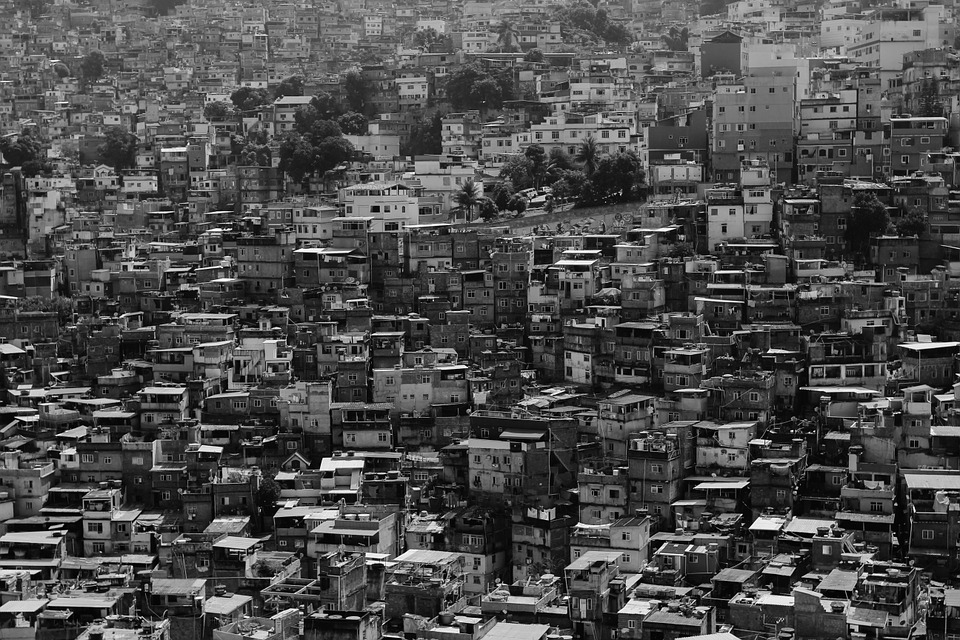 Media Release – The Slums of Manila

I think it was the overpowering stench that most affected me on my recent trip to the Philippines where I had the privilege of seeing the work of the Daughters of Our Lady of the Sacred Heart Overseas Aid at work in the slums of Manila.
During my all too brief visit immediately prior to Christmas, we viewed at close hand the living conditions of a small part of the millions of the Manila residents who live in extremely deprived conditions.  Their “houses“ comprise sheets of galvanized iron propped up by timber sections.  An area comprising an Australian medium sized executive office provides the kitchen, loungeroom and bedroom for a typical 5 or 6 member family.  The bath comprises in most cases porcelain basin.  These shanty residences in one particular space were cheek by jowl down a “street” barely a metre wide with the stench so overwhelming that I could not breathe through my nose except at the risk of vomiting. 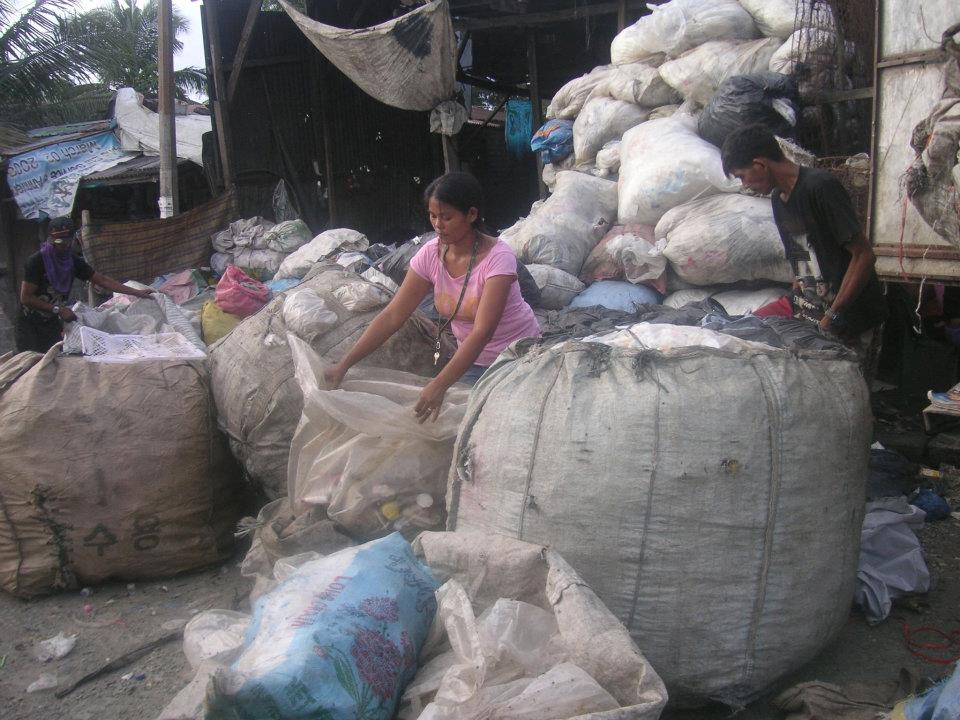 In another part of Manila up to a million Filipinos live adjacent to the local tip which towers of them some seven stories high.  These people, in the main, forage through the garbage collecting scraps of plastic and even rejected food and thus eke out a living.  Their front “yards” are totally awash with garbage spilling into their homes.    Again the ever present smell of refuse continually affronts you.  The instability of the garbage pile is ever a threat to avalanche.  Indeed we met one gentleman who some years previously lost his wife, his mother and 4 children when the garbage pile came tumbling down on the unsuspecting residents and several hundred were fatally buried. 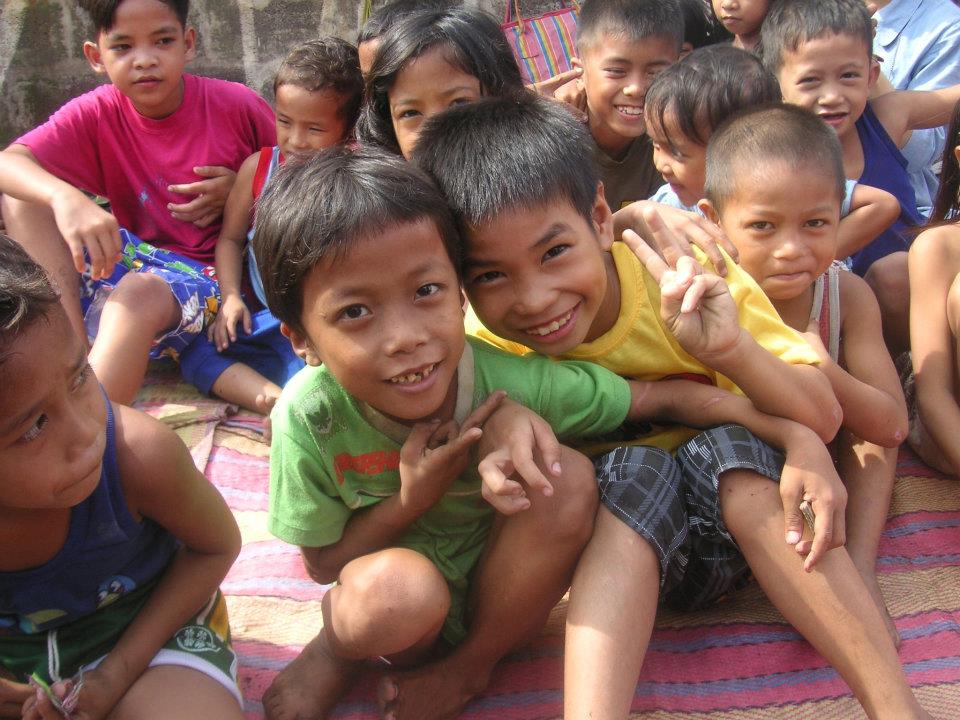 On the good side is the incredible cheeriness of all these people.  The nuns of course can only have an impact on a few, but they do seek to at least raise those few from the mire in which they would otherwise remain.  The Sisters seek to build up community spirit to provide basic education for the children and to raise their self confidence.
We were privileged to participate in two Christmas parties where we were able to provide a Christmas meal in each case to more than 200 children. 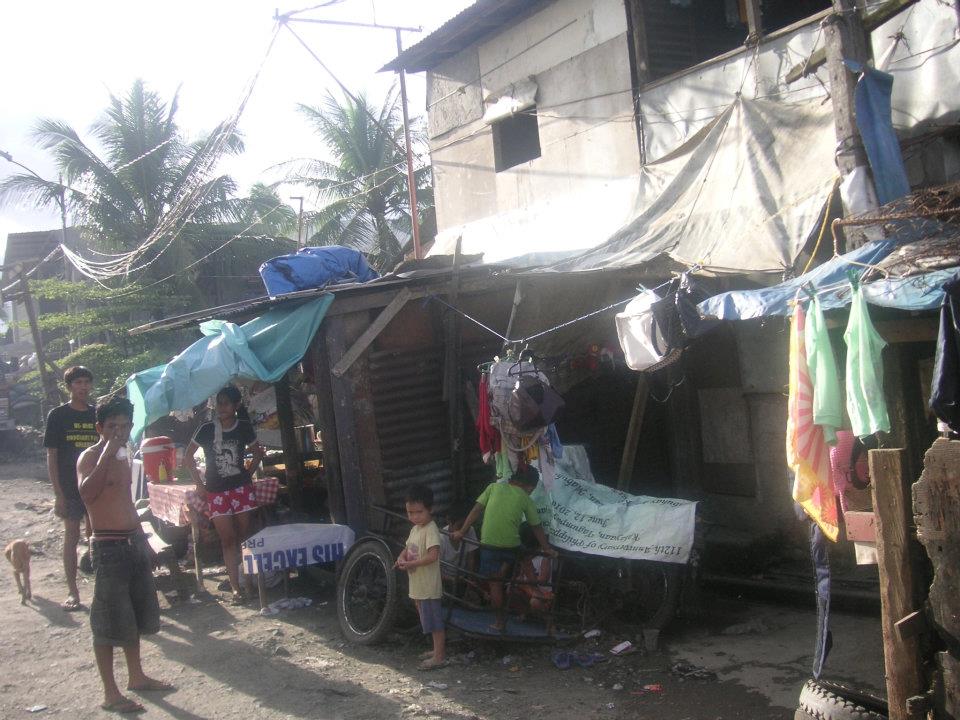 In short, I was greatly privileged to have seen the work of the Sisters and hopefully take with me both the appreciation of how lucky we are and the wish to do more to alleviate the plight of so many with so little. 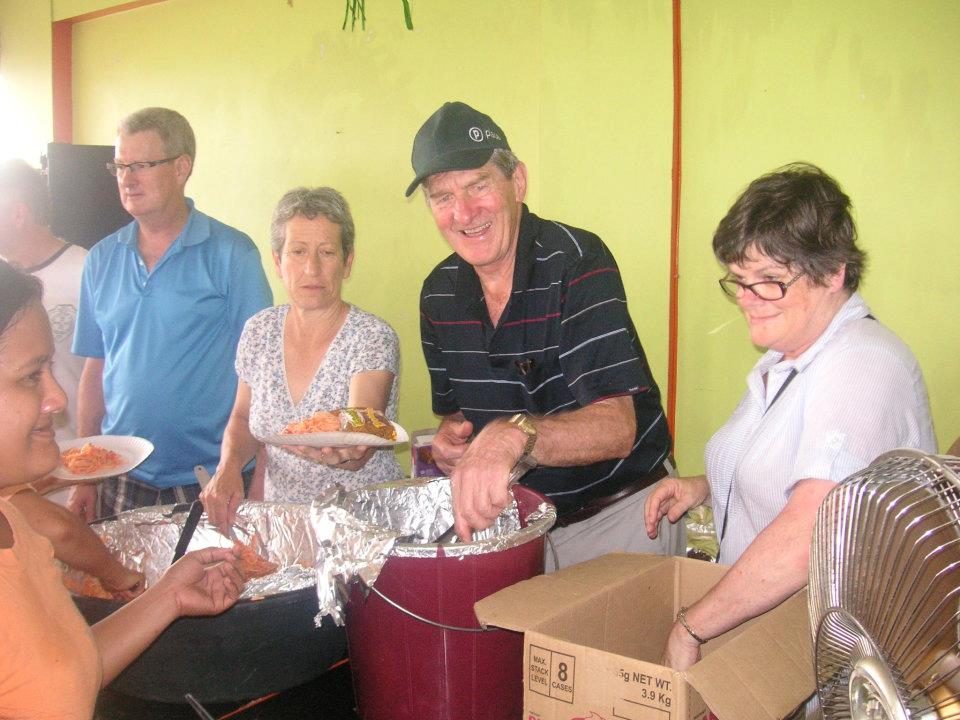 To view photos of the trip, please visit our Facebook page. 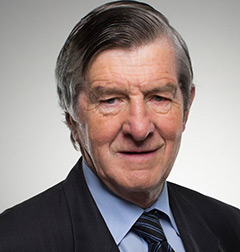 During his fifty years of legal practice, Michael O’Dea has unparalleled experience in a wide range of practice areas.