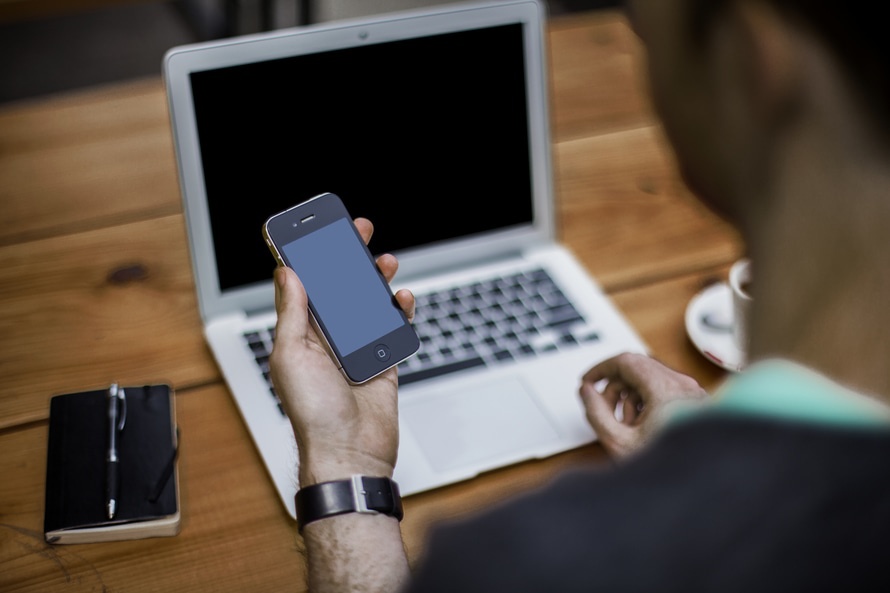 The Use of Social Media and Implications for the Employment Relationship

The almost universal usage of computers in the workplace and the emergence of new forms of social networking media such as Facebook, YouTube and Twitter are generating novel challenges for employers. Most employers are addressing the social media phenomenon by implementing acceptable use policies and/or monitoring employee internet usage in accordance with applicable surveillance legislation.

The issues relating to employees’ use of social media are not necessarily limited to employee usage whilst at work. Social media/networking sites allow individuals to freely advertise their personal details (such as employment status and details) and publish publicly-accessible opinions on a myriad of subjects including their employment. Posts or tweets by employees that disparage the employer or inappropriately purport to represent the employer’s opinion may give rise for legitimate disciplinary action.

Control and Disciplinary Action
An employer is generally not entitled to restrict an employee’s activities outside of working hours, although a valid basis for control over such activities may arise if there is a sufficient connection to the employment activity. In McManus v Scott-Charlton a direction to an employee to refrain from particular out-of-hours conduct was held to be lawful where the conduct arose as a result of the employment relationship and where the conduct had substantial and adverse effects on the ‘efficient, equitable and proper conduct’ of the employer’s business. In Rose v Telstra, it was held that a dismissal for out-of-hours behaviour shall be valid if such conduct is likely to cause serious damage to the employment relationship or damage the employer’s interests.

However, employers should exercise caution when making decisions arising from employees’ use of social media and consider factors such as the connection to the employment, the potential audience for, and effect of, the relevant post or tweet. This is clearly illustrated in the recent decision of Fitzgerald v Escape Hair Design, where an employee of a hair salon was dismissed for posting comments on her Facebook page disparaging her employer and her modest Christmas bonus. The employee disputed the fairness of the dismissal arguing that her status message could only be read by her Facebook ‘friends’ and that her employer was not identified. It was determined that the Facebook posting may have undermined the strength of the employment relationship, but did not irretrievably damage the essential trust and confidence between employer and employee to justify the dismissal.

Encouragement and Acquiescence
Alternatively, an employer may encourage or even require an employee to engage in social media activities. In these circumstances, the employee engaging in such activities is likely to be considered a representative of the employer. Difficulties will arise if such an employee engages in social media activities that potentially damages the reputation or business of the employer. A well-known columnist was recently dismissed by a prominent national newspaper after she made several unsavoury tweets in relation to the 2010 Logie Awards. As the columnist was known for her editorials, readers’ outrage at the tweets was directed towards her employer. The employer publicly justified the dismissal by claiming that the employee’s views expressed in the tweets were not in keeping with the standards set by the employer. The columnist publicly defended her activities and criticised the decision, arguing that the private tweets were ‘taken out of context’ and likened Twitter to ‘passing notes in class’.

As the matter has not been the subject of determined proceedings, it is not clear whether the employer had in place a social media policy, or whether the columnist was subject to contractual conditions in relation to her personal publications and activities.

Practical Solutions
Both situations illustrate the need for employers to be cognisant of possible effects that employees’ use of new forms of social media can have on the employer’s operations. Employers should also be aware that an employee’s private use of social media can generally only form the basis for disciplinary proceedings if referable to the circumstances of employment. To minimise the risk of disputes, employers are advised to implement detailed social media policies and consider the use of disclaimers for work-related social networking.