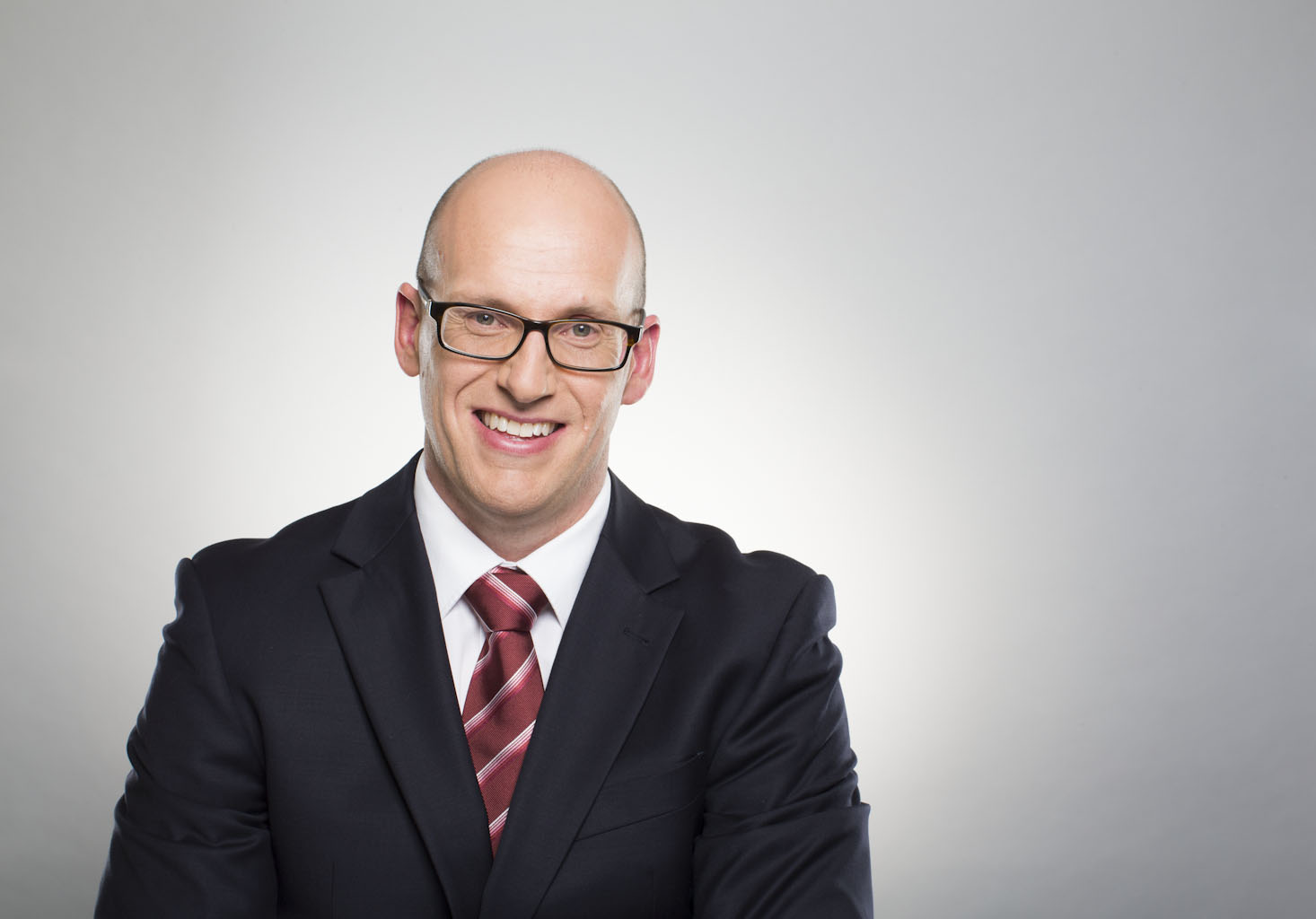 Thousands of injured workers to lose compensation benefits this year

“I will get kicked off with nothing,” Ms Guzara said.

Injured workers in NSW to be cut off

Christine Guzara is among thousands of injured workers who will be cut off the NSW workers compensation scheme this year despite it posting a record $1.4 billion surplus.

“I said, what do I do when my weekly benefits cease and I was told to go to Centrelink.”

Injured workers who had been covered for weekly benefits until retirement and medical expenses for life will now lose those entitlements from October under changes to the compensation scheme that were introduced in 2012.

Ms Guzara, 61, who has been unable to work since injuring her hands in 2000 and her back a year later was homeless for a short period in 2012 until she secured community housing in Little Bay in Sydney’s eastern suburbs.

As an injured worker who paid tax on her weekly income benefits, she believes she should have received some superannuation.

A former stenographer, she was diagnosed with carpal tunnel syndrome at the age of 45. She has had three operations and suffers nerve damage to both hands which have been assessed at 6 per cent whole person impairment. She injured her lower back lifting heavy boxes at work in 2001.

“I have been in this system for 16 years and have seen 120 doctors,” Ms Guzara said.

“I have been to the workers’ compensation commission twice because of deterioration of condition.

“No one will employ me because of my hands and back injury and because I have been on workers’ compensation.

When the O’Farrell government slashed benefits to injured workers the changes were made retrospective to apply to people injured before 2012.

NSW Law Society president Pauline Wright said thousands of injured workers who rely on ongoing treatment and medical expenses will lose their entitlements this year “despite many having serious injuries and requiring ongoing medical treatment”.

“It is unfortunate that savings made within the scheme have only been made possible at the expense of some of the most vulnerable members of our community,” she said.

“It is important that a return of medical entitlements to injured workers should be a high priority for government.”

NSW Greens MP David Shoebridge said injured workers are being notified that their weekly benefits will cease later this year. It is estimated between 7000 to 8000 people will lose their benefits in a single night on December 31, 2017.

“Across the state, thousands of injured workers are being told their workers compensation will cut out at the end of the year,” he said.

“These are injured workers who everyone agrees can’t work because of their accident, or if they can get back and do some work they are not able to earn anything like what they could before their injury.

“Unless these long-term injured workers have had an amputation or other grossly debilitating injury, the unfair 2012 reforms will see them thrown on the scrap heap.”

People’s benefits are being terminated by the end of next year if their injury has been assessed at a level of 20 per cent or less whole person impairment. They were given a maximum of five years of weekly benefits from 2012, regardless of how long they had been receiving compensation.

Mr Shoebridge said the scheme has enough funds to distribute to injured workers. It has investment assets to meet 110 per cent of its liabilities and still deliver the $1.4 billion in surplus.

A previous $1 billion surplus was partially distributed to injured workers with an extension of medical benefits in 2015.

“Since the 2012 reforms, employers have also been given a 15 per cent average reduction in premiums by the Coalition government,” Mr Shoebridge said.

“There is a compelling case for every dollar of the $1.4 billion surplus being returned to injured workers in extended medical benefits and income support.

“It is just plan mean for the Baird government to be holding on to a massive surplus in the scheme while it is stripping benefits from injured workers.”

Minister for Innovation and Better Regulation Victor Dominello said the decision to ‎impose a five-year cut-off for injured workers with a whole person impairment of less than 20 per cent was made by the NSW Parliament in 2012.

He said the State Insurance Regulatory Authority is working with all scheme insurers “to ensure affected workers are given significant support and resources to assist them to return to the workforce”.

“We are talking about people with serious permanent injury who could now fail to meet the new standard and will lose payments, even though they may be unfit to work,” Mr Dougall said.

He said a NSW worker who cannot properly walk, cannot work, is unable to have surgery and who relies on a daily regime of heavy pain management would be among those to fall far short of the 20 per cent threshold.