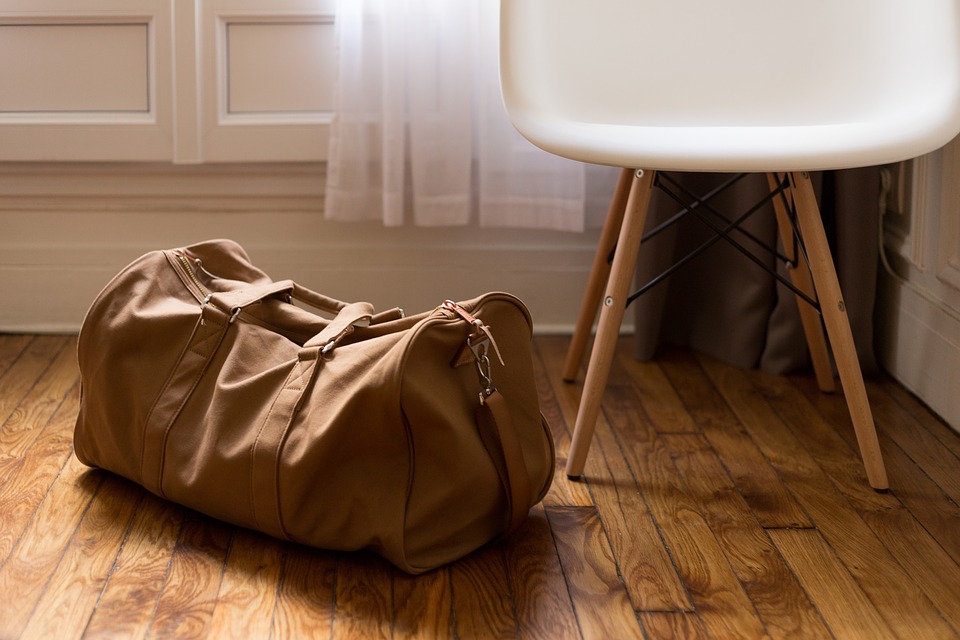 One issue on appeal was whether the primary Judge (Barrett J) had correctly dealt with the question of whether a limitation period should be applied to the equitable claim by analogy with a common law claim, and if so, what the analogous period was.  Barrett J had considered that the claims upon which the company (Gerard Cassegrain & Co Pty Ltd) had succeeded warranted an analogy with tort, and accordingly, the analogous limitation period was six years.  His Honour however, took into account that the company had for a period of time been in receivership at the instance of a secured creditor (the Commonwealth Bank).  Barrett J considered that during that period of receivership the prospect of leave being granted to bring proceedings against Claude Cassegrain and his wife, Felicity Cassegrain, would have been “very remote”.  Barrett J had found that there was no real ability for shareholders to bring an action during the period of the receivership, and his Honour considered that the period of receivership was, in this case, akin to “a state of ‘disability’” under the Limitation Act s11(3).  His Honour considered that the limitation period was suspended during this time.

On Appeal, Beazley P considered [at 156] that “[i]t was open to his Honour to find that the period of receivership ought to be ignored for the purposes of determining the expiry of an analogous limitation period” and that “[i]t was open to his Honour to infer that it was unlikely that leave would be granted to bring proceedings whilst the company was in receivership and also unlikely that the receivers themselves would have taken on such proceedings as were eventually brought, because they had no interest in doing so”.  MacFarlan JA agreed with Beazley P on this issue and Basten JA found that it was unnecessary to consider this issue given the finding of both Basten JA and McFarlan JA that the equitable claim by the company fell within the terms of s47 of the Limitation Act for which a 12 year limitation period applied (or alternatively that s47 of the Limitation Act was the statutory provision closest in kind to the circumstances of the case and applied by analogy).

In her Honour’s judgment, Beazley P [at 118] noted that there may be a question as to whether the application of an analogous limitation period in respect of an equitable claim is an aspect of the law of laches, with the same considerations as apply to that doctrine applying to the application of the analogous period.  Her Honour noted that the question had not been raised in the case and therefore it was not appropriate to consider that specific question in the judgment.