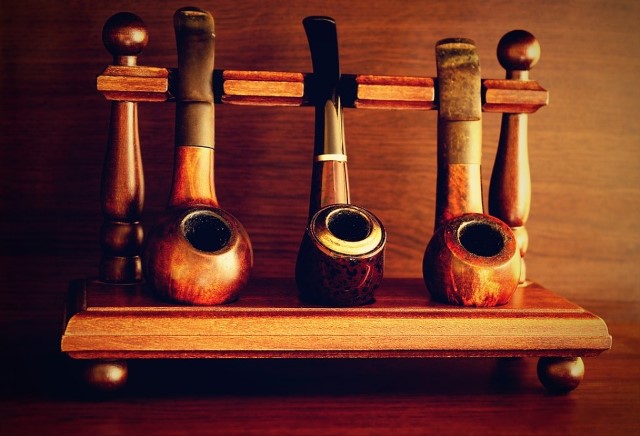 With intellectual property increasingly forming a greater part of private wealth, it is interesting to review how the Australian High Court dealt with the Australian Tobacco Plain Packaging Act 2011 (“the TPP Act”), which required retail tobacco products to be sold in plain packaging.  The key issue for the High Court (the Australian equivalent of the US Supreme Court) was whether the TPP Act breached section 51(xxxi) of the Australian constitution.  The case was JT International SA v Commonwealth of Australia; British American Tobacco Australasia Ltd & Ors v The Commonwealth of Australia (“the Plain Packaging Case”).

The plaintiffs in the Plain Packaging Case were tobacco companies which manufactured, packaged and sold tobacco products. The TPP Act prevented the plaintiffs from exploiting their intellectual property rights on the packaging of their tobacco products which they had previously enjoyed (including the use of trade marks, and goodwill in their tobacco packaging get-up). The plaintiffs argued that this constituted an acquisition of their property not on just terms, in breach of section 51(xxxi) of the Australian constitution. This section reads:

This section may be likened to part of the Fifth Amendment of the US constitution which reads:

Nor shall private property be taken for public use, without just compensation.

The case turned on 2 questions:

Was the plaintiffs’ intellectual property rights ‘property’ for the purpose of section 51(xxxi)?

In making this judgment, the court:

(a)  served a public purpose; and

(b) were negative rights in nature,

they could not be characterised as property.

Did any provisions of the TPP Act result in an acquisition of that ‘property’?

The majority of the High Court distinguished between:

It was held that an acquisition is not made out merely by extinguishing rights.  In other words by prohibiting the exercise of intellectual property rights on cigarette packs, the Government was not appropriating those rights for itself and so there was not a prohibited acquisition by the Government of private property.

Further, the majority judgment noted that such an acquisition has to be proprietary in nature. The Australian Government did not acquire any proprietary benefit from the imposition of the TPP Act on the plaintiffs.  Accordingly the constitutional challenge to the TPP Act failed.

Other attempts to invalidate the TPP Act

Although the TPP Act survived the constitutional challenge of the Plain Packaging Case, a second basis in which it is being contested is pursuant to the 1993 international agreement between the government of Australia and the government of Hong Kong for the promotion and protection of investments (“Hong Kong Agreement”). Philip Morris Asia (“PMA”), another tobacco company, is arguing that the TPP Act breaches:

This challenge is currently being arbitrated pursuant to United Nations Commission on International Trade Law Arbitration Rules. Australia has won a preliminary battle in this case, with the Permanent Court of Arbitration permitting Australia to challenge Philip Morris Asia’s legal standing in the matter. This is on the basis that Philip Morris Asia (incorporated in Hong Kong) allegedly only purchased shares in its Australian arm in order to allow it to challenge the TPP Act under the Hong Kong Agreement.

The case is set for a three day hearing on preliminary objections in Singapore in early 2015.