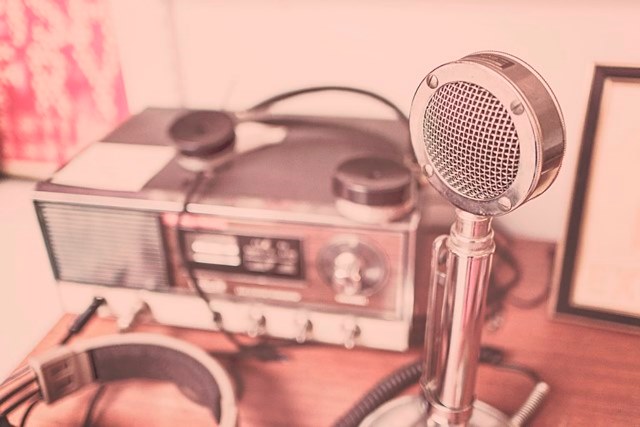 Tom Jones, provocation, your union and giving Delilah a voice

Tom Jones in his hit song “Delilah” which hit the charts in 1968, was singing to a different generation over 40 years ago.  It is unknown to the writer as to whether there was then any social commentary or criticism of the song’s content. However, when you look to the lyrics in the 21st century, we certainly are looking back in time to a different appreciation of a wide range of issues that related to women’s position in society, including their relationship with men and respect for woman.

This song tells a story of a man (we’ll call him Sam) who was quite possessive “She was my woman” and he was satisfied that she was being unfaithful to him “At break of day when the man drove away I was waiting”.  He sought to confront her and according to Sam, “She stood there laughing”.

Was that laughter provocation and was his conduct thereafter in any way defensible?

This is a contemporary issue in modern Australia and in New South Wales the Crimes Amendment (Provocation) Act 2014 (the Act) operated to significantly curtail the legal defence based upon provocation in a murder trial.  For present purposes, we will assume Sam was charged with murder and whilst he may have had a defence based upon provocation under the law prior to the 2014 Amendments, such a defence has now been substantially narrowed.  Even if extreme provocation was established, the accused would still be guilty of manslaughter.

Sam, you would suspect had some degree of pre-meditation as Tom sings “I felt the knife in my hand and she laughed no more”.

How could unfaithfulness and laughter constitute a serious indictable offence and how could any ordinary person in the face of that limited form of conduct, lose self control to the extent of intending to kill or inflict grievous bodily harm on the deceased?

Was there any remorse by this character?

Is there not in the song an attempt to blame Delilah for her own death?  The lyrics themselves appear to put the blame on Delilah or to seek an explanation from her e.g. “Why, why why Delilah?”

Is it a case that the name Delilah merely fitted in with the lyrics or was it an adoption in part of the biblical story of Sampson and Delilah (why couldn’t it have been a song about why, why, why Maria?).  There you will recall that Delilah proved unfaithful to Sampson by giving up his secret to the Philistines.  She did not remain loyal.  In the song Sam knows the Police are coming for him but can we be satisfied he is genuinely contrite and remorseful when the lyrics provide “So before they coming to break down the door, forgive me Delilah I just couldn’t take any more”.  (Why did they have to break down the door, clearly he was not surrendering).

What was Sam actually thinking, his woman has been unfaithful to him, she has not threatened him with violence, she has not attacked him with a knife, on any view this character is no more than a scorned lover.

Your union is fully supportive of the protection of women from any form of abuse by men. The White Ribbon Movement has proved to be a clarion call to emphasise the need for women to be respected and not to live in fear and be subject to physical and emotional abuse.  If Delilah’s actions were provocative, they certainly couldn’t satisfy the new statutory test.

Through the White Ribbon program, your Union and its support for that program is working to give women a voice.

Delilah was a victim and Sam took away Delilah’s voice and your Union is working to give it back.

We may well consider sentencing principles for Sam in our next article.