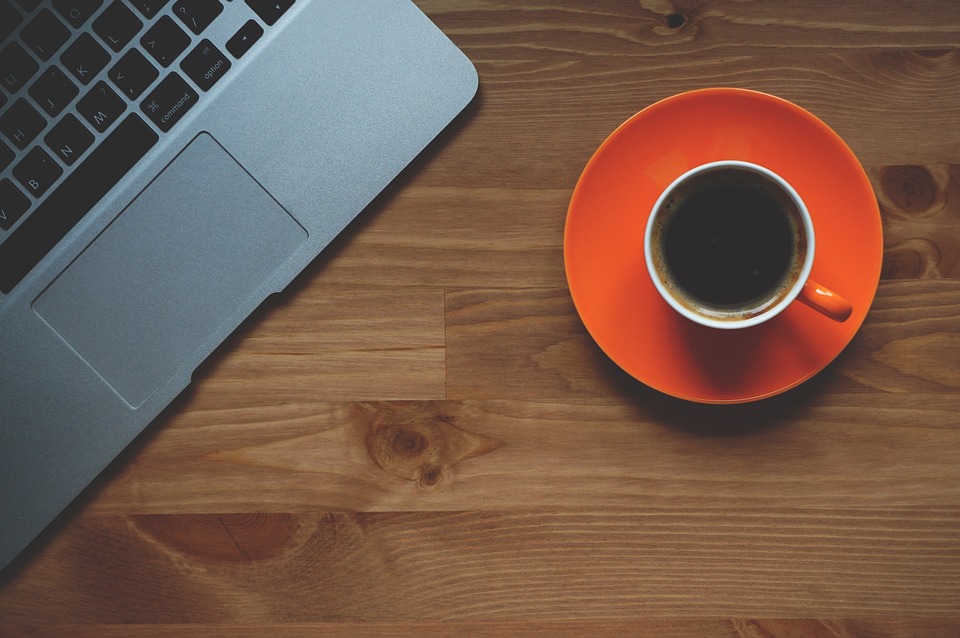 Published on March 22, 2018 by Selwyn Black and Katherine Silvers

In the recent decision of Ipstar Australia Pty Ltd V APS Satellite Pty Ltd [2018] NSWCA 15 the New South Wales Court of Appeal (NSWCA) has developed the meaning of unconscionable conduct pursuant to Schedule 2 of the Competition and Consumer Act 2010 (Cth) (ACL), particularly as it applies to relations between ‘experienced commercial parties’.

The Appellant, Ipstar Australia Pty Ltd (Ipstar), is a wholesaler of satellite broadband services and the Respondent, APS Satellite Pty Ltd (APS) (formerly known as SkyMesh Pty Ltd) was at the time of the events subject to this decision, a licensed telecommunications carrier.

In 2007, Ipstar and APS entered into a supply contract under which Ipstar sold bandwidth to APS at a price per megabyte per second per month. After entering into that contract, APS was flooded with complaints from its customers regarding faulty equipment and unreliable internet connections. These complaints included but were not limited to what was described by the court at first instance as the “water ingress problem” resulting from inadequate seals on the outdoor units, and what Bathurst CJ coined the “firmware problem”, that is, that some modems were prone to “drop out”, “freezing” and “hang” issues which prevented the equipment from accessing the Ipstar network.[1]

APS incurred substantial costs funding the necessary service calls and replacement of faulty hardware with new and often equally faulty Ipstar equipment without any particular reimbursement from Ipstar. APS advised Ipstar of the complaints it was receiving and of its intention to seek indemnification for such costs outlaid in response to customers who asserted a statutory warranty through either a contractual warranty or statutory warranty pursuant to the ACL. The claim recovery process was made difficult, if not impossible.  Despite considerable efforts by APS, Ipstar rejected all APS’ statutory warranty claims and refused reimbursement or indemnification.

While the warranty issue remained in dispute, the supply contract between the parties fell due for renewal and without explanation, Ipstar proposed to significantly raise its bandwidth pricing. APS was offered a new contract initially at 20% above its previous supply cost; while APS’ direct competitors cost was unchanged. Unknown and undisclosed to APS, Ipstar had calculated the full cost of satisfying its hardware statutory warranty commitments and was attempting to pass on that cost of ‘doing business’ to APS by simply increasing their bandwidth pricing. Although having been able to negotiate a slightly lower price increase, APS was left with no choice but to accept the imposition of supply costs on it which were significantly higher than those imposed upon its competitors, also supplied by Ipstar. This was because of the extortionate costs associated with APS changing suppliers.

In the initial hearing Justice Rein found that Ipstar had acted unconscionably in raising its price for the future supply of broadband services to recoup losses it anticipated in fulfilling its previous statutory warranty obligations.

The NSW Court of Appeal (NSWCA) held that while in isolation the way APS conducted its business and the fact that it had no contractual right to bandwidth did not make it unconscionable for Ipstar to use its superior bargaining position to achieve its legitimate commercial interests, the conduct of imposing the price rise needed to be considered in all of the circumstances of the case. Accordingly, it was held that Ipstar had acted unconscionably in imposing a price increase on APS based on an estimated accrued liability while concurrently taking steps to avoid payment of such liabilities in rejecting known valid claims and refusing to consider claims it was obliged to assess.

The NSWCA reviewed previous cases characterising the term “unconscionable conduct” including conduct against conscience by reference to the norms of society, the requirement for a “high level of moral obloquy”, “moral tainting” and “doing what should not be done in good conscience”. Interestingly, there was a distinct shift away from these previous attempts to use alternative tests and terms to explain what “unconscionable” truly means.

While acknowledging that these notions may be of assistance Bathurst CJ (Beazley and Leeming JJA agreeing) emphasised that whether certain conduct is unconscionable involves a consideration of all the circumstances to conclude whether or not that conduct falls below acceptable norms, standards or values such as to warrant it being determined unconscionable.

As such, the NSWCA was of the view that the preferred staring point is to understand what acceptable community values, standards and norms prevalent in society are, and then ask whether there has been a departure from such standards to objectively be seen against good conscience.

The Court confirmed that the following considerations should be taken into account to determine the standard against which the impugned conduct is to be assessed:

(a) The communications between the parties;

(b) The market conditions under which the parties are operating; and

(c) The matters which were motivating the parties.

While manufacturers and suppliers are prohibited from contracting out of liability for statutory warranties under the ACL, taking steps to protect against any future accrued liability, for example by setting a price that recoups such costs even those incurred under a previous contract, is alone likely to be found not unconscionable. Also, parties are not prevented from taking advantage of their commercial position to protect legitimate interests and drive an advantageous bargain. However, while parties are entitled to exercise their superior bargaining power without automatically being deemed unconscionable, it will be unconscionable if in all of the circumstances the business is conducted outside acceptable community norms, standards or values. In this case Ipstar went too far in pricing in (for this customer alone) a past liability for consumer claims while refusing to meet that liability.