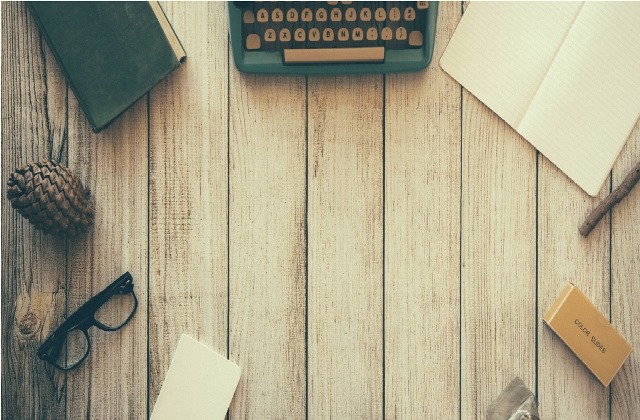 Some important parts of the Fair Work Act 2009 (C’th) start on 1 July 2009, including the new rules concerning unfair dismissal claims.

Most employers and employees will be affected from day one, as from that day the “WorkChoices” provision limiting claims to only those employees employed by employers with “100 employees or more” ceases to have effect, and (putting it generally) the vast majority of employees will again have access to unfair dismissal claims. But one of the limits on claims that will continue is the “remuneration cap” . i.e. if an employee has remuneration above a certain prescribed amount, no unfair dismissal claim is available.

The Australian Industrial Relations Commission (which will co exist with “Fair Work Australia” from next Tuesday but cease to exist after 31 December 200 ) has advised that from 1 July 2009 the new remuneration limit for employees’ ability to access the unfair dismissal jurisdiction will increase from the current limit of $106,400.00 to $108,300.00.

In combination with that alteration, the new compensation limit (i.e. the maximum compensation that can be awarded to a successful claimant for unfair dismissal) will increase to $54,150.00 from 1 July 2009 (that is, 6 months of the maximum remuneration sum).

Other important news in this area, particularly for Not-for-Profit agencies, is a recent decision of the Australian Industrial Relations Commission about whether the notional benefit an employee of a not for profit organisation received from tax exempt fringe benefits provided to the employee should be taken into account in calculating the employee’s remuneration level (and thus affecting that employee’s eligibility to bring a claim). The agency involved in this case argued that the personal tax savings of the employee from the fringe benefits provided to him (i.e. approximately $5,600) should be considered as part of his remuneration, thus taking the employee over the then “remuneration cap” and excluding him from bringing a claim. However this argument was rejected by the Commissioner, essentially because there was no payment involved by the employer (either to the employee as salary or to the ATO for FBT).

If you have any enquiries about the contents of this bulletin or any of the many changes that will be brought about by the Fair Work Act, please do not hesitate to contact any one of our employment and industrial relations team members.