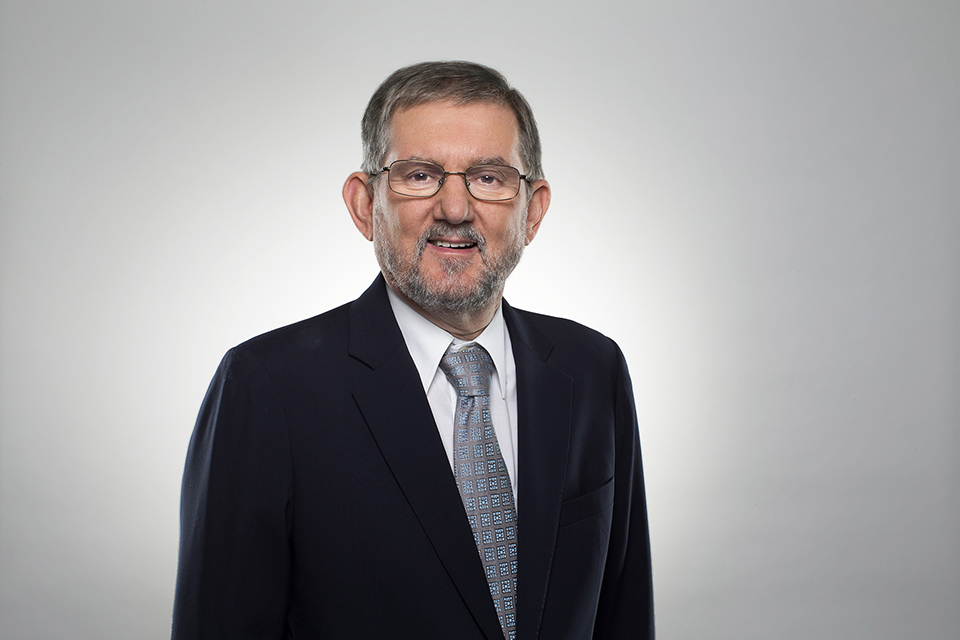 Under Australian workplace law, unfair dismissal claims are not available to all dismissed employees – there are significant qualifications on eligibility, particularly for middle and senior managers. But on 1 July 2016 the “high income threshold” for eligibility of non award covered employees in the private sector to make unfair dismissal claims (which is indexed every year) reached almost $139,000 per annum – i.e. $138,900 to be precise.

This event calls for a few observations about the increasing availability of unfair dismissal claims.

Under the Fair Work Act 2009 (Cth) employees who are covered by a modern award or an enterprise agreement are, with a few exceptions not presently relevant, entitled to bring unfair dismissal claims.  That is unsurprising, as awards and enterprise agreements, generally speaking, cover the workforce that is either below management level or at the lower levels of management (although that is changing somewhat in some industries). The Act also allows employees who are not covered by such instruments to bring unfair dismissal claims but places a “cap” on eligibility (as did its predecessor Acts going back to the mid 1990s).  That cap was originally set, back 20 years ago, at $60,000 per annum, but with a  yearly indexing mechanism.  The aim was to allow employees who were not covered by industrial instruments but were at semi professional or sub management level, to be able to make unfair dismissal claims – because at that level of salary (then) they were about at the top end of the wages commonly found available to employees under awards and enterprise agreements.

But the effect of the indexation mechanism is that, by 1 July 2016, that original $60,000 ceiling has increased about 133%, while wages and inflation have not moved at a similar trajectory.  This is demonstrated by the fact that average weekly adult wages, according to the most recent statistics available from the Australian Bureau of Statistics are just on $1,500 per week, or $78,000 per annum. The new high income threshold is now 78% above that figure.

That means in effect that staff that might be regarded as part of management, particularly in some industries and in the not-for-profit sector, are now clearly in the “unfair dismissal” jurisdiction of the Fair Work Commission (“FWC”).  This scenario has of course been building up for a while, but the latest threshold figure really throws the situation into high relief.

It also has this corollary: the maximum monetary compensation that a former employee engaged at a salary just below the “cap” of $139,000 per annum can receive if found by FWC to have been unfairly dismissed is now quite substantial – i.e. $69,450 (gross) (i.e. six months’ salary).

But the top level figure of $138,900 should also be viewed in this context:

(i) Superannuation guarantee contributions (i.e. 9.5% of ordinary earnings) do not count toward the calculation of this figure;

(ii) “Non salary” components of a manager’s “salary package” (which are very common for middle management these days) are sometimes not included in the calculation of this figure (usually because they are not quantifiable in advance at all or FWC cannot make a reasonable notional money estimate of what such a component is worth).

As an example of the consequences of these factors, let us take this set of facts (which are not fanciful). A manager is on an annual salary of $125,000, plus superannuation guarantee contributions, being currently 9.5% or in this case $11,875.00. The person is given a motor vehicle with work and private use elements (which let us accept can be reasonably estimated at $10,000 of personal monetary value a year).  The manager has access to a discretionary bonus scheme each year which can deliver up to 40% of the salary (i.e. worth up to $48,000) and has averaged a bonus of $30,000 in each of the three previous years of employment.

That employee is still under the high income earner’s cap, and thus able to sue for unfair dismissal, despite the cost to the employer per annum for that employee being $176,875.00 – because, neither the superannuation contributions nor the average bonuses can be taken into account (although the value of the car can be). Without those excluded components the employee’s remuneration is $135,000 – i.e. $4,000 under the current cap.

The effect of this development will be different in different States and in different businesses.  In States other than New South Wales and Victoria (where salaries for mangers are usually the highest), more and more middle and even higher managers will be within the unfair dismissal “net”. And in businesses where managers are not traditionally paid as well (i.e. social welfare and other not for profit enterprises) the availability of claims for senior employees will only increase.

This situation is unlikely to change, any time soon. So employers have to realise that good HR policies and procedures, clear and up to date contracts and well trained human resources personnel are not optional matters, but fundamental to good and financially prudent staff management.