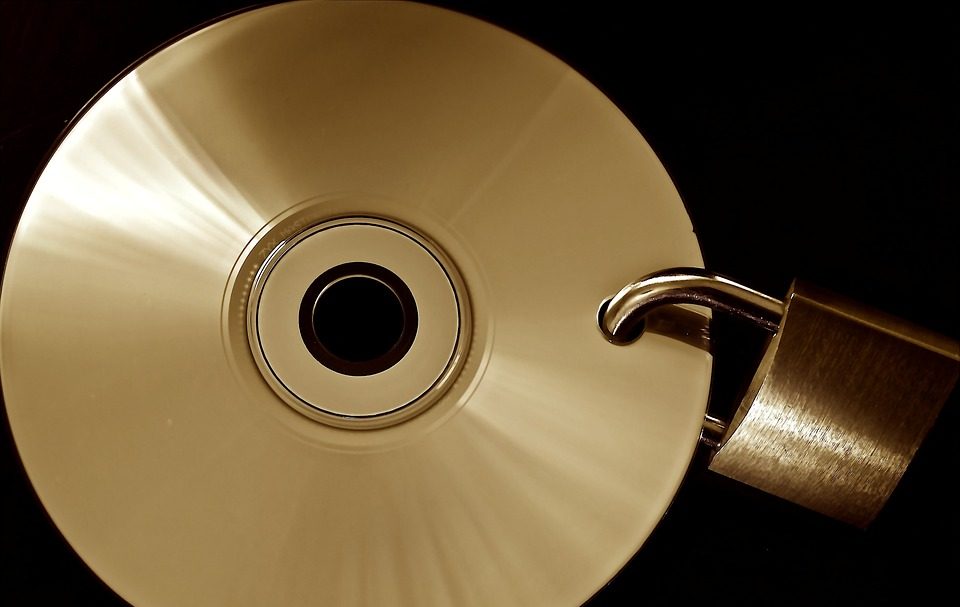 In Civic Video Pty Ltd v Paterson [2016] WASCA 69 of the Western Australian Court of Appeal recently reviewed the principles that are applicable to assessing damages for repudiation of an agreement.

Issue before the Court of Appeal

The Court of Appeal Decision

This case emphasises that the consequences of a repudiation can be severe.  The Franchisee may have had a much better outcome if they had obtained consent to assign first (if necessary from the Court).