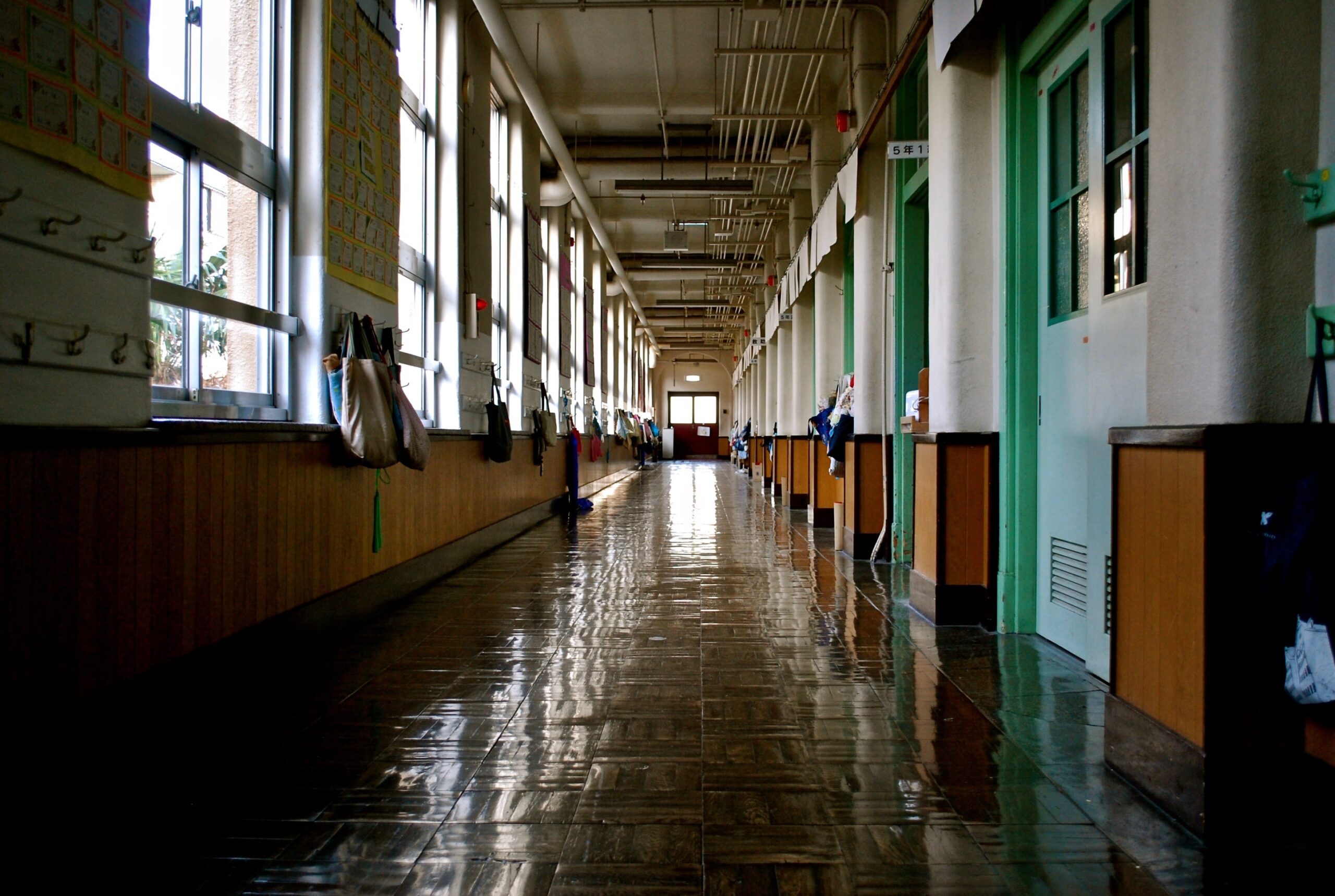 What is a ‘school’ for the purposes of a School Building Fund?

The Federal Court has recently set aside a decision of the Australian Tax Office (ATO) to revoke the Deductible Gift Recipient (DGR) endorsement of the Dhammaloka Buddhist Centre Building Fund operated by the Buddhist Society of Western Australia.

Most schools are not eligible to be endorsed as a DGR. Instead, a school (or a foundation affiliated with the school that is registered as a charity) will operate ‘public funds’ such as a school building fund, which will be eligible for endorsement as a DGR if it meets the following requirements:

In making this determination, the Commissioner applied the definition of ‘school’ set out in in taxation ruling TR 2013/2 Income tax: school or college Buildings Funds.

The Buddhist Society lodged an objection to the determination of the Commissioner, but the objection was disallowed (the Objection Decision).

Relevantly, the aims and objectives of the Buddhist Society include:

In the Federal Court, the Buddhist Society contended that the Dhammaloka Centre:

In addition, the Centre is open each day to the public from 9:00 am to 5:00 pm, to walk around the grounds and use the shrine room for meditation or contemplation. The library and the office were open at specified times throughout the week.

The position of the Buddhist Society was that schools (for the purposes of DGR endorsement) teach both recreational and non-recreational subject matters, that the characteristics of a school will differ in each case and therefore that a requirement a school provide ‘regular, ongoing and systematic instruction’ was inappropriate (and legally incorrect).

The Commissioner contended that the meaning of ‘school’ is a place where one finds ‘regular, ongoing and systematic instruction’ in a course of non-recreational education. The Commissioner also relied on the following factors in TR 2013/2 (at [18]), said to indicate an organisation is providing instruction as a school:

The Commissioner also said that a building must be ‘substantially’ used as a school and that, ultimately, the Dhammaloka Buddhist Centre was not a school as it did not provide regular, ongoing and systematic instruction in a course of training, apart from the Children’s’ Dhama Class.

The Commissioner also maintained that TR2013/2 was consistent with the authorities as they have developed since the decision in Cromer Golf Club Ltd v Downs (1973) 47 ALJR 219.

The question in the Judicial Review

While the Federal Court dismissed the appeal on the basis that the evidentiary burden of proof had not been discharged, the Buddhist Society was successful in its application for Judicial Review.

The Federal Court considered that the central question in the Judicial Review application was whether the Commissioner’s interpretation of the ordinary meaning of ‘school’ was supported by the authorities.

Ultimately, the Federal Court held that the Commissioner had applied the wrong definition of ‘school’, which constituted an error of law and was grounds for an order that the matter be remitted to the Commissioner to be reconsidered.

A broader, ‘ordinary meaning’ of the term ‘school’ was preferred, as is set out in dictionary definitions and has developed in case law since the decision in Cromer.

Further, Barwick CJ’s statement in Cromer was cited with approval:

… a “school” is a place where people, whether young, adolescent or adult, assemble for the purpose of being instructed in some area of knowledge or of activity. Thus there are drama schools, ballet schools, technical schools, trade schools, agricultural schools and so on.

Therefore, the Federal Court found that TR 2013/2 has given undue weight to certain factors that had been relied on in previous cases, to the effect that these factors were now incorrectly construed as a ‘prerequisite’ or an ‘inherent requirement’ to meet the definition of a ‘school’.

What does this mean for schools?

The most important take home messages for schools and colleges from the case include an understanding that:

Unless the ATO appeals the decision, it will be required to reconsider its previous determination that the Dhammaloka Buddhist Centre Building Fund was not used for the acquisition, construction or maintenance for buildings at the Buddhist Society Centre that were used as a school or college. It is also likely that TR 2013/2 will need to be amended.

This decision will give some comfort to non-traditional schools (particularly those that offer non-vocational, religious or spiritual teachings) that have in the past, or will in the future, seek to fund the acquisition, construction or maintenance of buildings used for their teachings, by way of tax deductible gifts from the general public.

If you would like to discuss your organisation’s building fund and tax deductibility, please contact David Ford or Stephanie McLuckie. 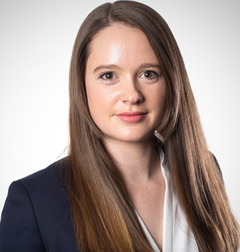