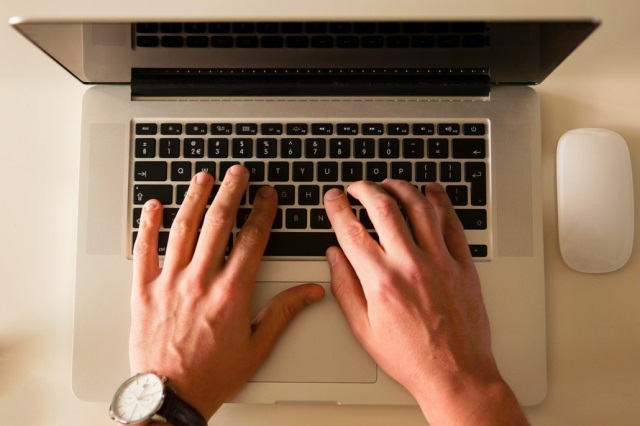 This Update draws your attention to a number of important issues which you need to keep in mind and address in the near future, so you are prepared for changes that will take effect on 01 January 2010.

Employers who are covered by Australia’ s Federal workplace relations system (and that is the vast majority of private sector employers, including many not for profit organisations) need to be aware that from 1 January 2010 there will be very significant changes to the existing arrangements they have in relation to awards and agreements covering their staff. These changes will be brought in by the Rudd Labor Government’s “Fair Work Act 2009 (Cth).

We have formed the impression that most employers are not focussing yet on what they will have to deal with from 1 January next – either because of “change fatigue”, or because 1 January is too long off, or because what is coming does not seem as controversial as WorkChoices so they will cope or at least muddle through…

This Bulletin is therefore your WAKE UP call !

The Fair Work Act 2009 (“the Act”) provides that from 01 January 2010, National Employment Standards (NES) will take effect. There are 10 NES that provide for minimum terms and conditions for all national system employees whether or not they are covered by an award or agreement – eg everyone from the factory floor to senior management. (Refer to our previous client bulletin on NES).The following are the 10 “NES”:

Also from 01 January 2010, Modern Awards made by the Australian Industrial Relations Commission (AIRC) will take effect and existing awards (including State awards known now as NAPSAs) will no longer be applicable – i.e. most old awards will lapse on 1 January 2010.

Modern Awards are progressively being made by the AIRC covering employees, primarily by reference to industries, but also some will cover employees in defined occupations such as nurses. Once these modern awards become effective the awards they replace cease to operate and can never operate again.

So it is vital that all of our clients who are covered by awards now, whether they be Federal or State awards, be aware that on 1 January 2010 new modern award will replace these instruments.

We are particularly aware that many of our “not for profit” clients in aged care services (and related activities) and educational establishments currently operate under NAPSAs and employ staff through a corporation.

From 01 January 2010 these industrial instruments will be replaced by modern awards and the NES, which will be the minimum terms and conditions that will be applicable. Thus, for example, those clients who are in aged care service will not have existing State awards covering them anymore from that date, they will instead have to employ staff under the Aged Care Services Award 2010 (a Modern Award) and abide by the 10 NES.

Clients who operate under a federal agreement or a preserved state agreement (PSA) will be in a slightly different position on 1 January 2010 compared to employers covered by awards. These old agreements will continue to apply after 1 January 2010 (until replaced), except that the NES provisions will override any part of an agreement that is more detrimental to an employee than the NES, and the agreement has to provide wages at least at the level of the wages in the Modern Award for the workforce covered by the agreement.

We hope the above very brief explanation of the changes starting on 1 January 2010 enliven our clients to the fact that if they don’t get ready for that date, they may well then find themselves out of their comfort zone, embarrassed and off side with their work force!

Carroll and O’Dea have a specialist team available to provide further detailed advice as to how the NES and Modernised Awards will affect your operations. Please contact any of our team members should you need further assistance in this regard or for any other issues concerning the implementation of the Fair Work Act 2009. Better still, try to attend one of our free client briefings on the new laws – 11 June for commercial clients, 18 June for not for profit clients – we have a few places left. Contact us at fairworkbriefings@codea.com.au to registered for one of the sessions, if you haven’t already done so.