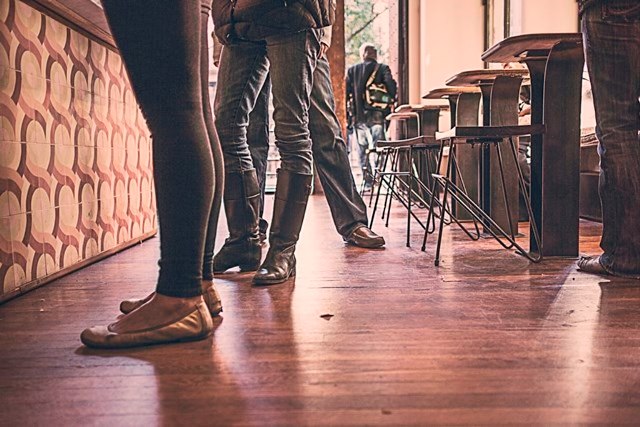 The recent publicity arising from the David Jones case has catapulted the issue of workplace sexual harassment back into the public consciousness and has highlighted the need for employers to ensure that their staff and management comply with anti-discrimination legislation at all times. The David Jones case is receiving public attention partly due to the reputation of the employer and its former CEO, but also because of the creative and expansive claim for compensation brought by the applicant. However, whilst the amount claimed in the David Jones case has left the Australian legal profession and large employers holding their collective breaths (whilst raising eyebrows about the quantum of the claim), the 2009 award of $466,000 made by the Federal Court in the case of Poniatowska v Hickenbotham currently holds the honour for the largest payment of compensation for sexual discrimination upheld by an Australian court.

Ms Poniatowska commenced her claim after her employment was terminated for allegedly poor performance, and after she had made a number of complaints alleging sexual harassment against several staff members. The claim was brought in the Federal Court pursuant to the Sex Discrimination Act 1984 (SDA) and what is now the Australian Human Rights Commission Act 1986 (AHRCA) after the Commission’s compulsory conciliation process proved unsuccessful. Section 46PO of the AHRCA provides that compensation for unlawful discrimination may be awarded by the Court after having regard to all relevant matters including the nature and extent of discrimination, damage flowing from any breach of contract, past and future economic loss, damage to the person, and past and future medical expenses. The compensation awarded to Ms Poniatowska (and upheld on appeal) was assessed by reference to these matters, and included the significant amounts of $340,000 (plus interest) for lost earnings and $90,000 for pain and suffering. The employer’s application seeking leave to appeal the Poniatowska decision in the High Court is currently underway. If the High Court upholds the decision and award made to Ms Poniatowska, the award will establish a new and permanent benchmark for compensation in sexual discrimination claims.

In contrast to Poniatowska, the David Jones case is far more broadly pleaded. In the latter case, the applicant’s claim does not expressly rely on the SDA (although it is understood that the applicant is awaiting conciliation by the Commission of her SDA claim, and such a claim shall likely be added to her Federal Court proceedings if the conciliation process is unsuccessful). Instead the claim filed against David Jones pleads misleading and deceptive conduct, breaches of express and implied terms of the employment contract, breach of the employer’s duty of care, and trespass to the person. In essence, the applicant contends that she had been deceived into entering into an employment relationship upon false contractual representations (both express and implied) that she would be provided with a safe working environment.

Both the Poniatowska and David Jones cases involve allegations of sexual harassment by senior employees, as well as allegations that the relevant employers fostered a workplace culture where sexual harassment and discrimination were not subject to reprimand and otherwise failed to maintain and adhere to policies in relation to anti-discrimination laws. However, the breadth of the claims in the David Jones case – in which the applicant seeks relief pursuant to trade practices provisions, tort and contract – highlights the real possibility that an employer responding to a sexual harassment claim may face liability beyond that prescribed by the SDA. Employers should no longer assume that liability for compensation in sexual harassment cases will be limited to the historically modest payouts awarded in purely discrimination-based claims. With a potentially permanent increase in the high-water mark of compensation awarded for unlawful discrimination and harassment, as well as the expansion of the causes of actions likely to be pursued in the face of such conduct, the financial implications for employers are serious. It is essential that employers are vigilant in ensuring that their management and employees comply with all relevant anti-discrimination legislation, that management fosters a culture of zero-tolerance of unlawful conduct, and that employers maintain, and require adherence to, well documented policies and procedures in relation to harassment and discrimination.