Back to "Community & Associations Newsletter - July 2016"

In the week 3 to 10 July, events were held across the nation to observe NAIDOC Week. NAIDOC Week (an abbreviation for National Aborigines and Islanders Day Observance Committee) is a yearly event held to bring attention to Aboriginal and Torres Strait Islander culture and history and the contributions that indigenous people make to Australia, whilst highlighting the experience of indigenous people.

This year’s NAIDOC Week comes in the lead up to the jubilee year of the 1967 referendum regarding ss 51(xxvi) and 127 of the Australian Constitution. It is anticipated that a further referendum will be held in Australia to recognise Australia’s indigenous peoples and above all, remove racially discriminative provisions from the Commonwealth Constitution. The debate concerning the precise amendments and their relationship to a potential Treaty is still open-ended.

NAIDOC Week 2016 followed an historic handover in Darwin on 22 June with respect to the Kenbi land claim in the Northern Territory (130 square kilometres of the Cox Peninsula). The claim followed the Larrakia people’s 37 year land rights dispute with the Federal Government which involved three Federal Court hearings and two High Court hearings. Upon receiving the land, Raelene Singh, a traditional owner of Kenbi, said: “We are very happy today because at long last we are getting our land back. Our land is very important to us. We are nothing without our land.”

Last year, a review carried out by the Australian Law Reform Commission found that land rights claims by indigenous communities can take between 10.2 and 16.8 years depending on the state or territory. It has been observed that if legal recognition of Australia’s indigenous peoples is to have practical and moral significance to Indigenous communities, meaningful reform to Australia’s native title laws and policy will also need to be undertaken. 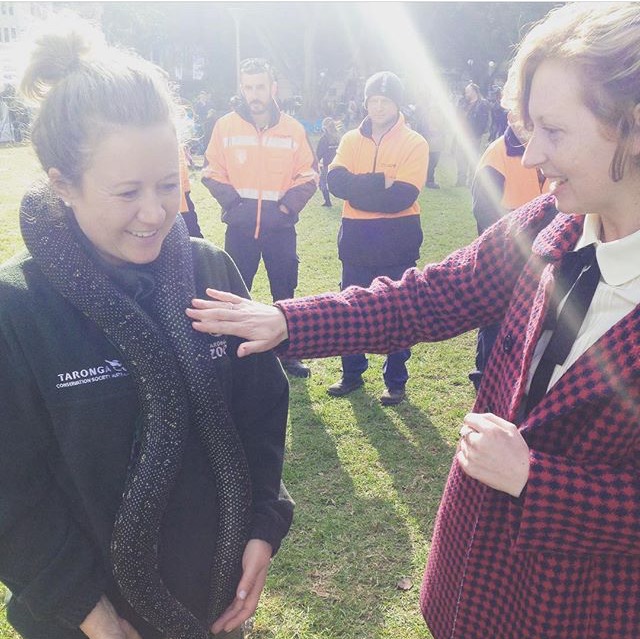