Back to "Leasing and Property Newsletter - March 2017" 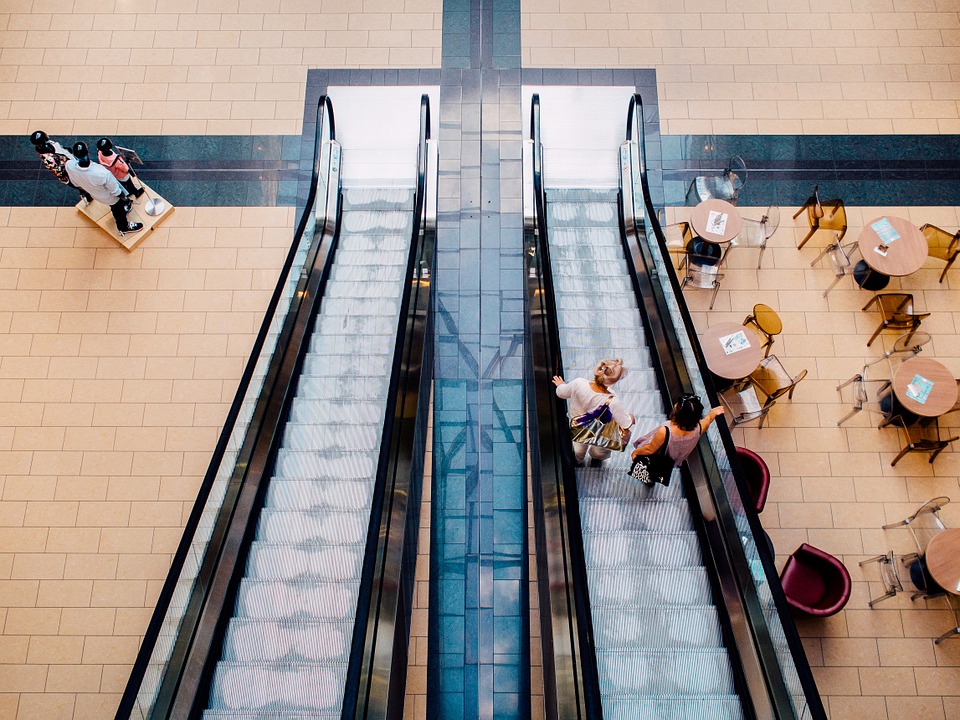 On 15 February 2017 the NSW Legislative Assembly passed the Retail Leases Amendment (Review) Bill.  The more significant changes proposed in the bill include:

Removal of the requirement for a five year minimum lease term.  This is particularly helpful for landlords who have previously been caught out granting short-term leases/licences only to find out that their property is effectively leased and off limits for five years.  Carroll & O’Dea Lawyers acted for a restaurant operator in a large RSL club.  He only had a one year licence to operate the bistro within the club.  The club attempted to kick him out at the end of his term however we were successful (at first instance and then on appeal) in arguing he was a retail tenant and accordingly entitled to stay and operate his business for a full five year term.  Landlords have in the past been unable to redevelop their shopping centres and shop premises because one single tenant who has been on a short-term lease can often successfully argue that they are entitled to five years.  The property is effectively locked up creating missed opportunities, sometimes on multi million dollar developments such as shopping centres.  Landlords will breathe a sigh of relief with the removal of this burdensome regulation.

Failing to provide a disclosure statement to a tenant (prior to entering the Lease) or a disclosure statement which has incorrect or incomplete information entitles the tenant to terminate the lease during the first six months of the term.  Previously, the tenant was entitled to no compensation whatsoever and it was not clear whether the tenant had to remove its fitout and/or make good the premises.  Now the tenant has a right to claim compensation to recover costs incurred in entering the lease, including expenditure in connection with the fitout, which can be hundreds of thousands of dollars.  Landlords not only need to issue correct disclosure statements but should keep evidence of service of the disclosure statement upon the tenant so as to avoid the dangerous situation where, for example, a tenant constructs a significant fitout, experiences poor trading during the first six months and then has the right to simply terminate the lease and demand that the landlord reimburse them for the entire cost of their fitout.

The Bill reinforces the requirement that landlords must disclose all and any outgoings they intend to recover from the tenant.  The landlord must also provide an estimate of the amount of each outgoing.  If the amount turns out to be wrong and it transpires that there was no reasonable basis for the estimate, the lessee’s liability will be limited to the estimated amount and future increases will also not be recoverable.  Advertising and promotion costs are not outgoings for this purpose.

Up until now, it has not been clear whether ATMs, vending machines and internet booths constitute a retail lease.  The Bill now excludes these leases/licences from the Retail Leases Act.

The Bill has revised and clarified the definition of “outgoings” in the Act by extending it to include fees charged by a landlord for services provided by the landlord.

With the approval of the Registrar of Retail Tenancy Disputes, a lease can impose requirements for police and security checks on the persons who can be employed in or to do work at a retail shop.

The matter now needs to be passed by the Legislative Council. The Legislative Review Committee have recommended that given the commercial context of the bill, a flexible commencement date is desirable.